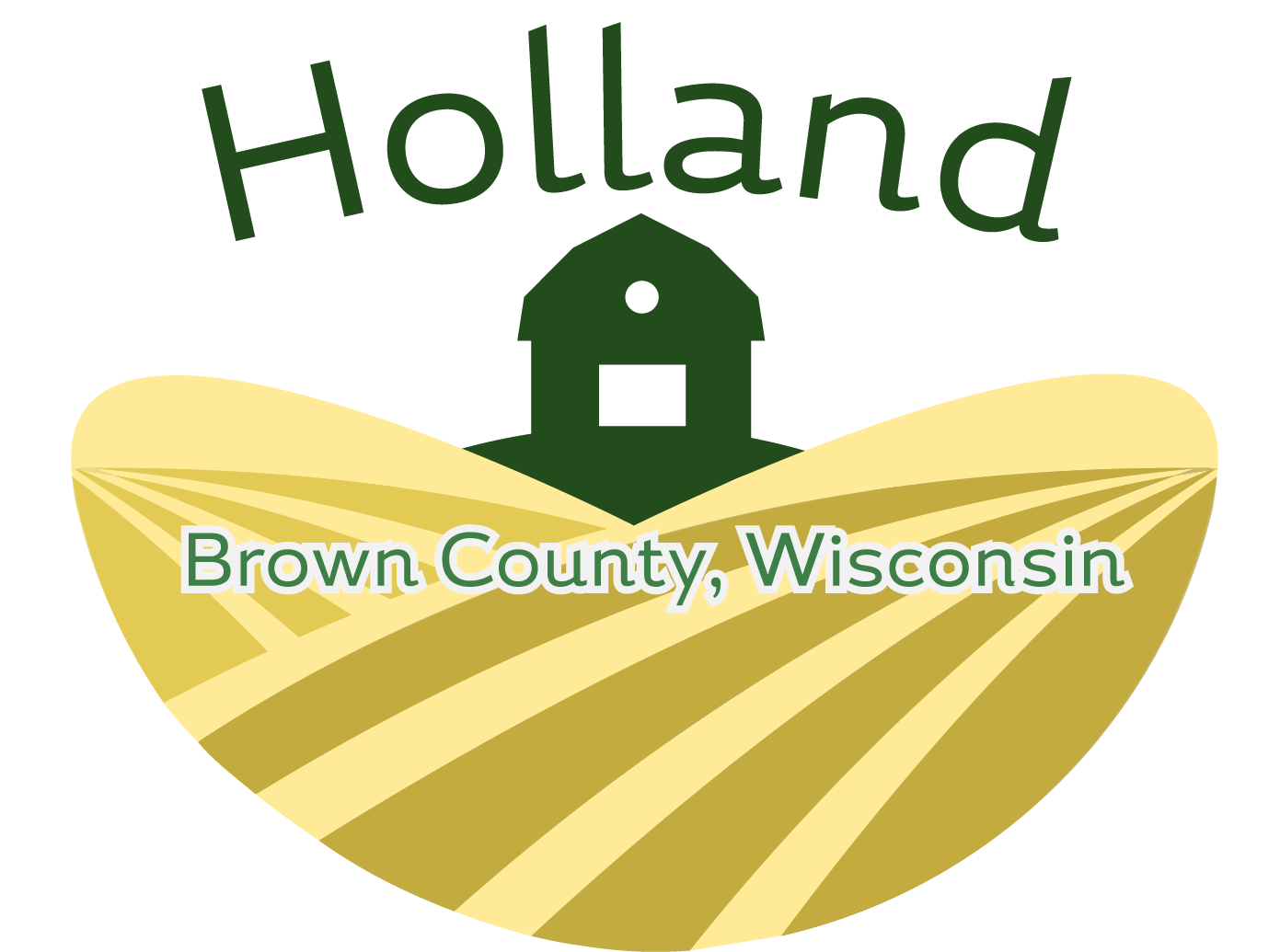 Welcome to Town of Holland!

Hollandtown was established around 1848 by a group led by Father Adrianus Dominicus Godthardt from Holland. The group also settled in nearby Darboy.

Father Godthart and passengers from the ship Libra that arrived in Little Chute, Wisconsin in 1848 sought a better place to settle. His journal reads "But when the immigrants saw the place Father Van den Broek had destined for them, they were disappointed. Those of us who had arrived first had to wait for the other two groups sixteen and seventeen days. No one wanted to stay at that place which had bad connections, had no commerce or stores, and where the land was not fertile."

Tuesday, February 15 from  8 am to 8 pm, the Holland Town Hall will be open for residents of the… Read More

Town of Holland residents are asked to pay real estate and/or personal property taxes to their local treasurer this year.… Read More

The Town Board will meet WEDNESDAY, February 2, 2022 at 7pm at Van Abel’s in Hollandtown. To place items on… Read More